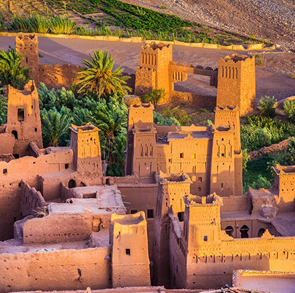 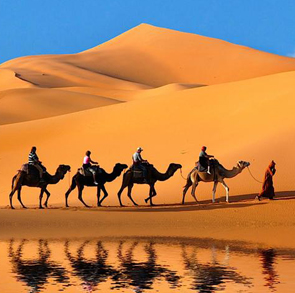 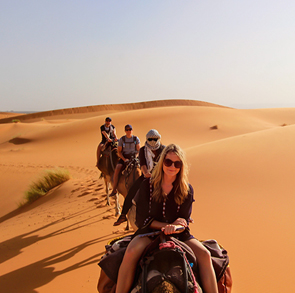 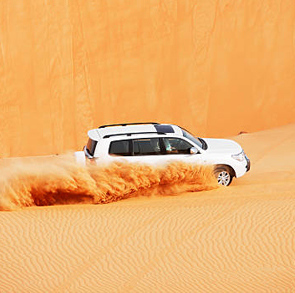 3 Day Tour From Fes to Merzouga 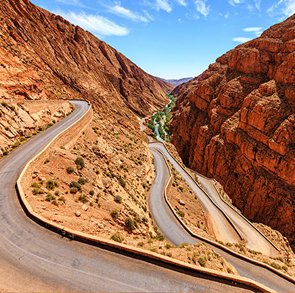 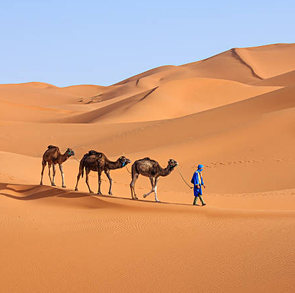 4 Day Tour To Fes Via Desert 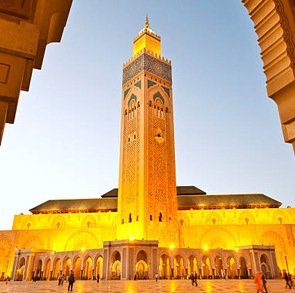 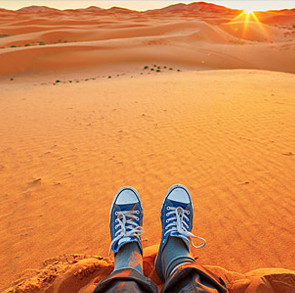 Touring The Imperial Cities Of Morocco

For those who are uncertain about where they want to go, but rather simply want to delve into the culture of Morocco, we offer tours of the Imperial Cities.

Our Imperial City tours are guided by a professional and expert in historical facts about these cities and will always be available to answer any questions you may have. The trip will include luxurious transportation accommodation and meals at a network of luxury hotels.

When visiting our Imperial Cities in Morocco, you can expect to learn more about Casablanca, the Roman Ruins of Volubilis, Fes, Meknes, the Holy City of Moulay Idriss, and let's not forget Marrakech.

On all tours you can modify the routes and the grade of accommodations.  Prices will be modified depending on the changes made.

We offer private tours to the Sahara desert of 2, 3, 4, 5 and 10-days. With a 2 day excursion the Zagora Desert (nearest to Marrakech) can be reached. With desert excursions of 3, 4, 5, or 10 days, can reach the Merzouga Desert, with the Erg Chebbi dunes.